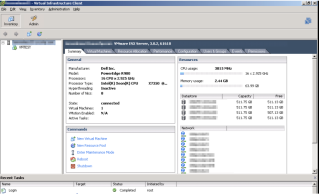 What I Wish I Knew When I Was Learning VMware

Learning a new technology can seem daunting at first. This year marks 10 years of me working with VMware technologies, which blows my mind. When I was first learning VMware, I was just like anyone … 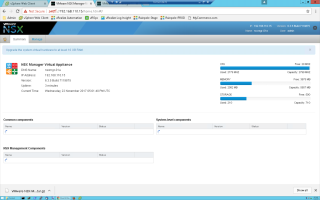 The VMware NSX 6.3.5 upgrade is fairly straight forward. The NSX Manager does most of the heavy lifting with a little bit of instruction from us and there’s only a small amount of manual inte…Read More 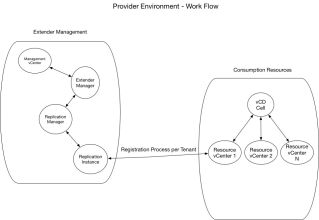 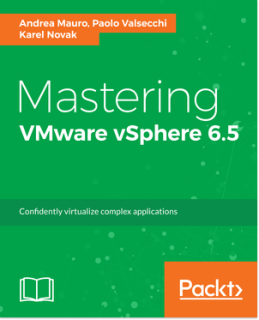 Mastering VMware vSphere 6.5 written by Andrea Mauro , Paolo Valsecchi and Karel Novak is available to pre-order now and is expected to be published in February 2018.

It feels like only yesterday when we started our journey into networking at VMware. Even from the early beginnings in 2011, it became clear to some of us that the abstraction and operations model of virtualization for compute and memory, which completely transformed the modern data center, was something we needed to extend to networking. We understood that that a network based on software and abstraction in the long run would extend beyond our customers’ data centers to public clouds and ultimately to the Edge.

What Every vSphere Admin Must Know About VMware Tools

What Every vSphere Admin Must Know About VMware…

This VCDX Nuggets series will serve as my opportunity to giveback to the online VMware community that helped me to achieve the VMware Certified Design Expert (VCDX). There are numerous active memb…

RT @JonKlaus Invented a new data destruction protocol: DoD 5220.9mm and DoD 5220.44. The latter is faster, with the downside that some of your data could get lodged in the surrounding walls. Now accepting your disk erasure projects! 😂 pic.twitter.com/OVel…

First time on the ski with family for New Year. I wish you all and your families a great new year, hope to see all of you during it. pic.twitter.com/JulD…