Since version 4.1, VMware’s vRealize Network Insight integrates with VMware PKS and Vanilla Kubernetes to gain visibility into your container environment like never before. You’ll gain visibility into the real-time network flows happening in and outside the containers and the entire Kubernetes inventory will be available and correlated to the rest of the virtual and The post Kubernetes Insights Using vRealize Network Insight Part 1 appeared first on VMware Cloud Management.

Raspberry Pi 4 Model B review: This board really can replace your PC 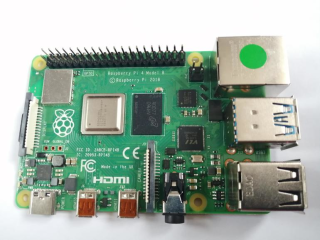 Raspberry Pi 4 Model B review: This board…

The Raspberry Pi 4 is a true next-generation Pi, with dual-screen 4K support, USB 3.0, a new CPU and GPU, and up to 4GB RAM.

Micro-segmentation and Zero Trust: Why all the Hype? 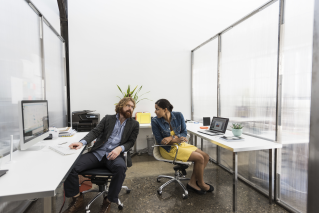 Micro-segmentation and Zero Trust: Why all the…

We all roll our eyes when we see and hear the next buzz word wondering, will it change the world or just be another word that comes and goes. Buzz words have so many meanings, depending on who is using them or trying to sell the next widget. So what is micro-segmentation and zero The post Micro-segmentation and Zero Trust: Why all the Hype? appeared first on VMware Security. 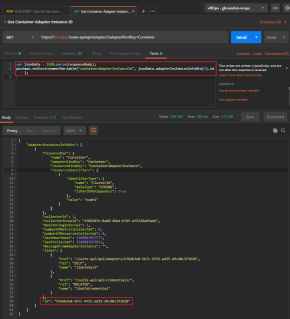 If you’re using @SlackHQ (and if not, you should) you can collect @VMConAWS event and send the most relevant to your Slack account using @VMware Log Intelligence (#LINT). It collects data from #vSphere, #NSX and #vSAN @VMwarevSphere @vmwarensx @vmwarevsan 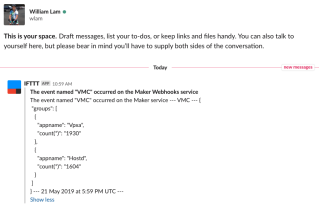 VMware Log Intelligence (LINT) is a public VMware Cloud Service that is available to all VMware Cloud on AWS (VMC) customers. LINT provides customers with a unified view of their SDDC infrastructure including vSphere, NSX and vSAN from a logging standpoint and LINT can also be used with an on-premises deployment. The LINT team recently […]

About 10 hours ago from Raff Poltronieri's Twitter via Dynamic Signal

@GiulianoBerteo I know that MEATER... :) is it a brisket?

RT @NASA We have liftoff. History is made as @NASA_Astronauts launch from @NASAKennedy for the first time in nine years on the @SpaceX Crew Dragon: pic.twitter.com/alX1…